Pablo Murgier is a pianist and composer based in Paris, France. He is one of the referents of the new generation of tango musicians and Argentine music, as well as a performer, composer or arranger, he has also passed through the fields of jazz and classical music. As a soloist or with the ensemble that bears his name, he has played in the most important theaters and festivals in USA, Argentina, Chile, Uruguay, Europe and Asia. It integrates several projects such as the Duo Murgier - Rossi, Los Milonguitas, and Azimut Project. His Ensemble was awarded the award of "Best Tango Orchestra" in 2017 and his first solo album MUY LEJOS was nominated for the GARDEL AWARDS in 2018.

Pablo Murgier, born in La Plata (Argentina) in 1988, has been living in Paris (France) since 2017. He holds a degree in musical composition from the National University of Quilmes and a master’s degree in Latin American music performance from the 20th century at the National University of Cuyo. He studied piano with Fernando Viani, Hilda Herrera, Hernán Possetti, Fernando Finocchi, María José Zabala, Elena Dabul and others. He graduated from the EMU Jazz School (Argentina) and worked as a member pianist of CIMAP (Creators and Performers of Argentine Music at the Piano) directed by Hilda Herrera. Currently, he develops his musical activity principally by performing as a soloist, with the Pablo Murgier Ensemble, Azimut Project, Los Milonguitas Tango and the duo he trains with Ana Karina Rossi.
He has recorded several discographic productions, with musical projects centered around tango, jazz-fusion, free improvisation, and classical music. Both as soloist and with his band, he has produced several productions whose composition is entirely original: Piano Solo (album LOS ESPEJOS); Ensemble Pablo Murgier (GARE DU SUD, REFLETS and MUY LEJOS). He has also recorded with Los Milonguitas Tango, Azimut Project, Cuarteto Biraben, Machiko Ozawa, and the duo Ana Karina Rossi & Pablo Murgier among others.
As a soloist, he has given concerts of academic and popular music in many halls and institutions, and has toured in Argentina, Uruguay, Chile, Russia, the United States, China and throughout Europe. He has given concerts as a soloist pianist with the Musart String Orchestra (Chile) and has been involved in the production and development of arrangements for symphony orchestras and various musical formations. He composed and performed the music for the play Fêtes Galantes Spectacle (Paul Verlaine) and Ephemera. He has adapted and recorded film music for various productions (Netflix/France 2/Arte). He was invited to participate in the prestigious con- vocation Piazzolla 2020 – La historia continua, which brings together the most important composers of contemporary Argentine music.
In 2017, he created his own project, the Pablo Murgier Ensemble, where he distinguished himself both as a composer and pianist. The band was awarded the first World Tango Orchestra Award as part of the Tango International Meeting for Musicians at the CCK in Buenos Aires, and its first album was nominated to the Gardel Premios in the Best New Artist category.
He has worked as a piano and tango teacher in art schools in the province of Buenos Aires and taught musical language as part of the Children’s Orchestra and Choirs programme for the bicentenary of the Argentine Republic. He has also worked as a supervisor in the Territories of Contemporary Music programme at the Quilmes National University. 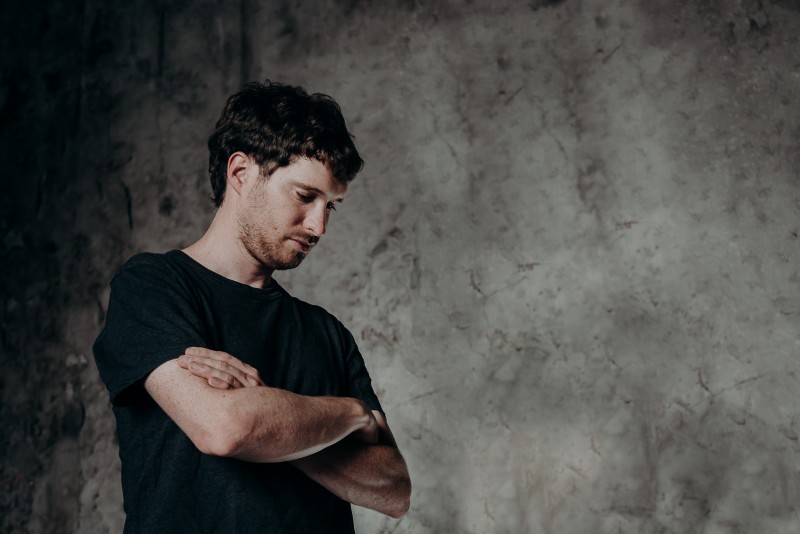